Description: Follow the winding pathways, and take in the explosion of colour in (gardens filled with over 250.000 tulips.In summer, the tulips are replaced by thousands of annual flowers, which create beautiful scenic views with Dows Lake in the background.Located at the corner of Preston Street and the Queen Elizabeth Driveway, Commissioners Park extends over 8.95 hectares. It was built from the 1920s to 1950s on the site of a former lumberyard owned by J.R. Booth. Description: The park hosts Winterlude activities, Canada Day celebrations and the Ottawa International Jazz Festival. When not being used for events, Confederation Park is an urban oasis away from the hustle and bustle of downtown Ottawa.

Located at the corner of Elgin Street and Laurier Avenue, Confederation Park occupies an area of 2.63 hectares. The park opened in 1967 as part of Canada’s centennial celebrations, and today is a popular feature of Confederation Boulevard, the Capital’s ceremonial and discovery route. Confederation Park hosts several sculptures and monuments, like the South African War Memorial, the National Aboriginal Veterans Monument, and the memorial fountain honoring Colonel By, which stood for nearly a century in Trafalgar Square in London, England.

Description: Built in the 1930s, the park was named after Jacques Cartier, one of Canada’s early explorers. In the past, this area was a place to stop and camp before portaging around the Chaudières Falls.

As one of the Capital’s main event parks, it hosts national festivities such as Canada Day and Winterlude.

This park is also great for cycling: from here, you can take the recreational pathway to the Capital’s downtown core, seek out nature at Leamy Lake or explore Gatineau Park — and beyond. In the park, you will find the Hull Marina, which has a public dock for sightseeing and watching the cruise boats.

Description: Between events, the park is a calm oasis in downtown Ottawa, and the perfect spot to take a break between visits to the ByWard Market and nearby museums and galleries.

This park features some of the best lookouts in Ottawa, offering stunning views of the Ottawa Locks on the Rideau Canal, the Ottawa River and the Parliament Buildings. Take a stroll through the park’s stately trees, over its rolling lawns and winding pathways, and learn about its history through a series of interpretation panels.

Major’s Hill Park is an exceptional site to see tulips blooming in the spring.

Major’s Hill Park is the Capital’s first park, used as such since 1826, when the building of the Rideau Canal began. In 1867, fireworks and bonfires in the park marked the Capital’s first Canada Day celebrations. It was formally established as a park in 1875.

The park features the remains of the house where Colonel By lived during the building of the Rideau Canal. It also features Header House in the northern end of the park, the last remaining section of the Major’s Hill Park greenhouse complex, which was dismantled in 1937–1938.

Nowadays, Header House is home to Tavern on the Hill, a seasonal outdoor canteen, patio and ice cream shop that offers up locally sourced food.

Major’s Hill Park covers 5.06 hectares of land across from the Embassy of the United States of America on Mackenzie Avenue in Ottawa. The park is located between the National Gallery of Canada to the north and the Fairmont Château Laurier to the south. Description: Just west of Chaudiere bridge, the park is nestled between Boulevard Alexandre-Taché and the Ottawa River. A beautiful scenic space, it features several statues paying homage to the early settlers of the region who would portage at this location. Located on Montcalm Street in Gatineau, the park has public benches and bike racks.

Description: For hundreds of years, Portageurs Park was used as a portage point by Indigenous peoples, fur traders, and explorers travelling the Ottawa River. Stop and admire the impressive sculpture Boat Sight in this unique setting combining natural and industrial features. 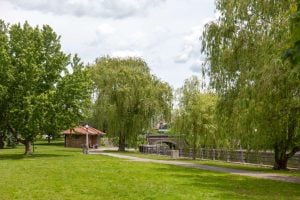 Address: located between Bank Street and the Queen Elizabeth Driveway.

Description: The park was named after George Patterson, Chief of the Rideau Canal Commissariat, who was probably also the first resident of the Glebe. A dam that was built during the construction of the canal caused the creek to flood, making it wider.

The Patterson Creek Pavilion was built in 1923. It represents the period of consolidation of both the parks movement and the public health movement during the interwar years in Canada. The change room and washroom pavilion is a recognized federal heritage building. Currently, the building is used as a shelter for skaters to change in during winter.

The park is located between Bank Street and the Queen Elizabeth Driveway. It is also served by a bus route and park pathways that link to the Rideau Canal. 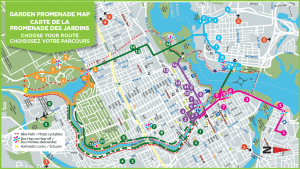 Off The Promenade Gardens 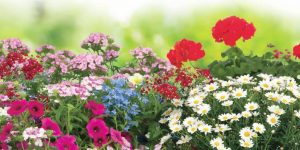 About the Community Gardening Network: started in Ottawa in 1997 – 22 years old this year! Housed at the organization Just Food – For More 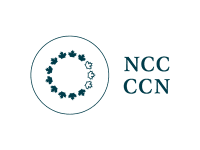 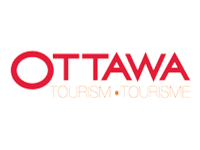 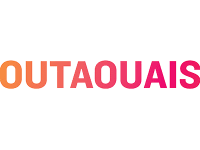 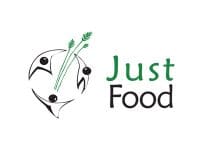 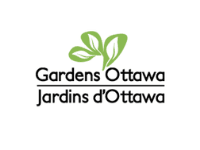